This is a French cuirass, a breastplate worn as body armour by French cavalry. The hole is from a British cannonball that smashed through the unlucky soldier’s chest.

The Waterloo campaign was the first occasion that British troops found themselves face to face with Napoleon’s heavy cavalry, whose armoured cuirasses and metal helmets made them a daunting foe.

Yet as the British would discover, even these armoured troopers were by no means invincible as this breastplate brings home with shocking force.

The bulk of Napoleon’s heavy cavalry was made up of the twelve regiments of Cuirassiers, but the elite of the arm, in their own eyes at least, were the men of the two regiments of Carabiniers. With a lineage running back to 1679, the Carabiniers had only been given cuirasses in 1809. 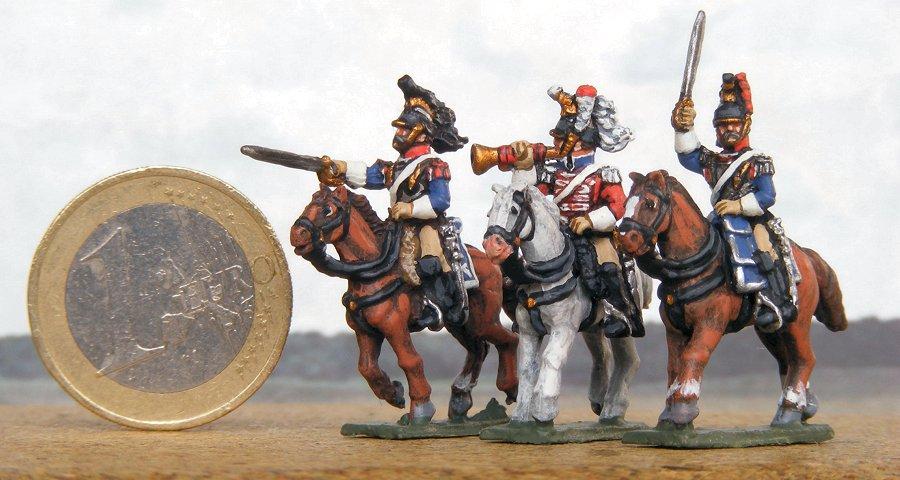 Unlike the cuirassiers, their armour was gilded with brass rather than being of polished iron, and their old blue uniforms were changed for white. Both regiments served with distinction throughout the Napoleonic Wars, and in 1815 were brigaded together under Général de Brigade Blanchard as part of Général de Division Kellermann’s III Corps de Cavalerie. 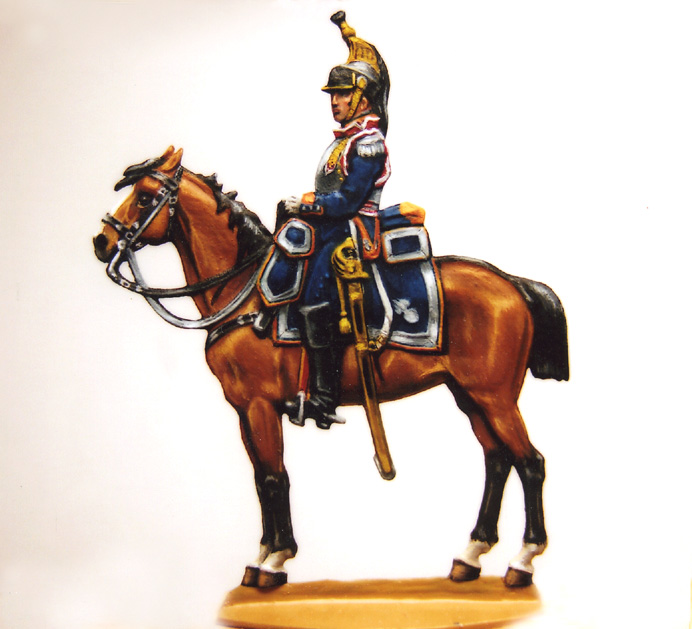 Riding in the ranks of the 2eme Carabiniers was 23-year-old trooper François-Antoine Fauveau. A recent recruit, Fauveau’s height of 1.79 metres gave him the ideal stature for a heavy cavalry regiment. These, after all, were intended to be big men on big horses, riding down the enemy by the weight of their charge. The young man’s service papers also record that he had a long, freckled face with a large forehead, blue eyes, aquiline nose, and a small mouth. 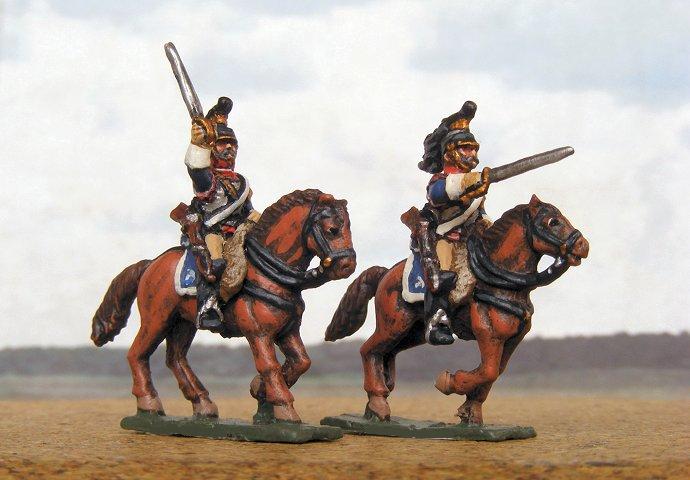 During the afternoon of June 18th, the Carabiniers, along with the rest of the French heavy cavalry, were thrown repeatedly against the squares of allied infantry on the ridge forming the centre-right of Wellington’s line. As the cavalry charged, allied gunners kept them under fire until the last moment before dashing for the safety of their supporting infantry, and it was from one of their guns that Fauveau received his death-wound. Although impressive to look at, and capable of turning a sword-stroke or a pistol ball, no cuirass could deflect a cannon shot. 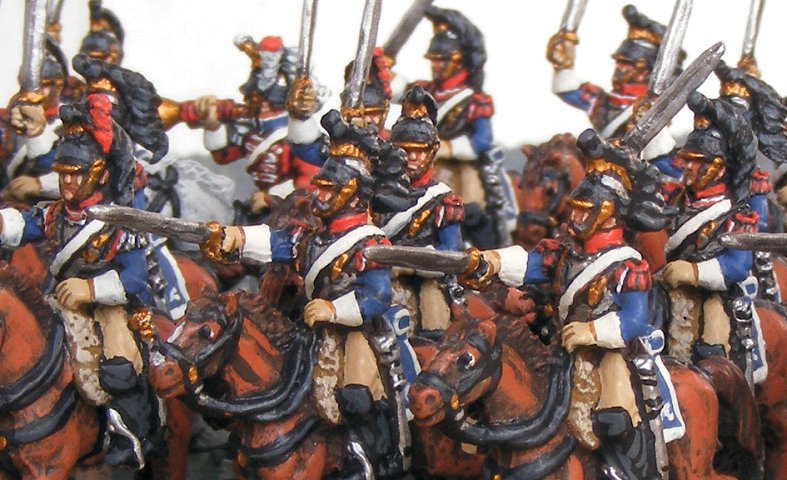 There is, however, a twist to the tale. Family legend has it that when his call-up papers arrived, François-Antoine was on the point of getting married, so his brother joined up, and died, in his place. Yet whoever was wearing it on June 18th, this cuirass serves to emphasise the brutality of Napoleonic warfare at a most personal level.
Posted by gee at 13:41