THE LOSS OF THE AMERICAS 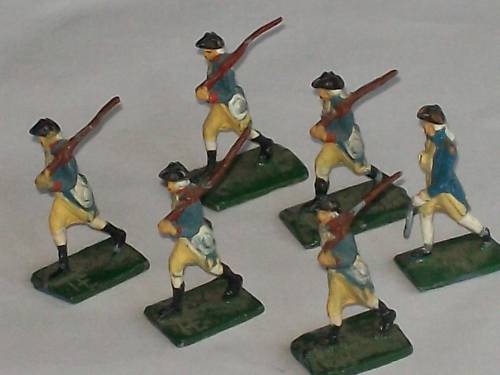 sae 35mm
Reasons given for the loss of the american colonies are basically two, that of  simply the nature of the war and the behavior of the insurgents. Guerilla wars are always difficult to fight because the terrorists can chose the time and place of each engagement. All the terrorists have to do in the long run to win is to keep the war going until people in the law-abiding majority decide they cannot live like that anymore, and that, for a quiet life, even an extremist new regime might be better. (They know that the law-abiding people averse to the terrorists are unlikely to resort to guerrilla warfare themselves.) Washington, by himself (i.e. before the French arrived to help out), never won a single battle against the British.
The US encountered the same problem in Vietnam, of course. The US Army never lost a battle against the Vietcong, but we still lost the war because they thought they were fighting individual battles when Ho Chi Minh had drawn out the rules of engagement unbeknown to the Americans that of whose nerve could hold the longest, We know now that the greatest infantry of the last fifty years were Viets and they fought off a lopsided  and unwilling to fight army.  The same may be happening again in Iraq.


Then there's another reason thats just as wrong that of the French.Wrong again just as much as the idea that washington was a good leader. The basic truth was that the British just run of supplies and the will of their mad King to win which bore on the supplie situation.
Posted by gee at 13:25 No comments: 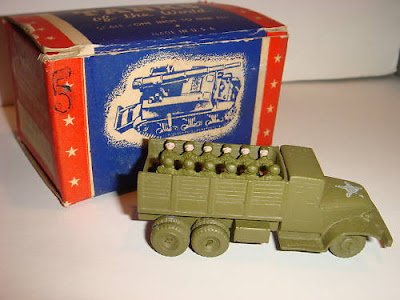 jupiter truck by herpa 1.87 in plastic

herpa troops
Posted by gee at 13:51 No comments:

Email ThisBlogThis!Share to TwitterShare to FacebookShare to Pinterest
Labels: authenticast 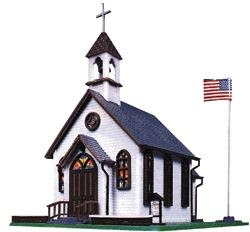 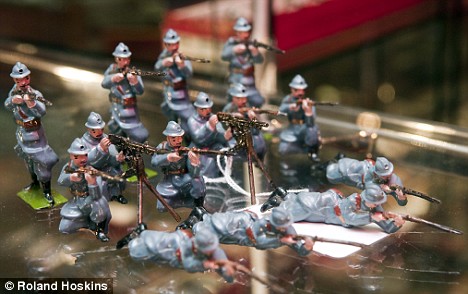