Email ThisBlogThis!Share to TwitterShare to FacebookShare to Pinterest
Labels: authenticast 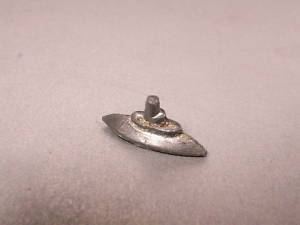 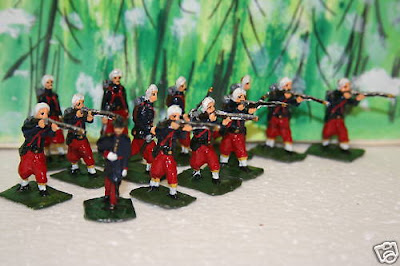 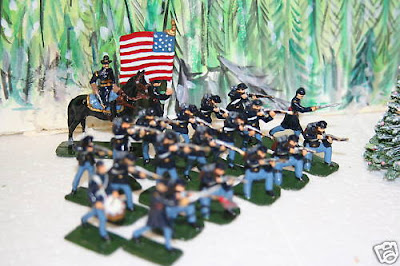 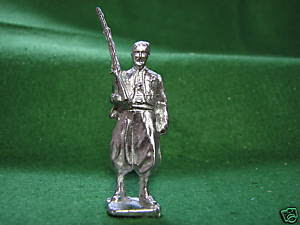 . Attacks and counterattacks swept across Miller’s cornfield and fighting swirled around the Dunker Church. Union assaults against the Sunken Road eventually pierced the Confederate center, but the Federal advantage was not followed up. Late in the day, Burnside’s corps finally got into action, crossing the stone bridge over Antietam Creek and rolling up the Confederate right. At a crucial moment, A.P. Hill’s division arrived from Harpers Ferry and counterattacked, driving back Burnside and saving the day. Although outnumbered two-to-one, Lee committed his entire force, while McClellan sent in less than three-quarters of his army, enabling Lee to fight the Federals to a standstill. During the night, both armies consolidated their lines. In spite of crippling casualties, Lee continued to skirmish with McClellan throughout the 18th, while removing his wounded south of the river. McClellan did not renew the assaults. After dark, Lee ordered the battered Army of Northern Virginia to withdraw across the Potomac into the Shenandoah Valley 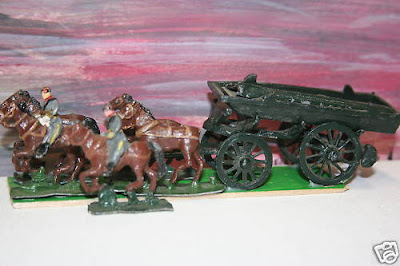 SAE
THE 20TH MAINE
The 20th Maine had mustered into Federal Service in August 1862, as part of the Third Brigade, First Division, of the Army of the Potomac's Fifth Corps. On September 12, 1862, the First Division, under the command of General George Morell, moved out of its Washington-area camps, and the men of the 20th Maine began its first long march. Chamberlain rode alongside Colonel Ames, and the two officers made a handsome pair, riding erectly on their horses. The 20th's new uniforms and accouterments made quite a sharp contrast with the more worn apparel of the more veteran regiments. 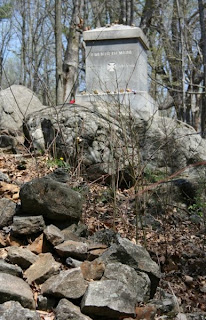 Moving out of Washington, the men moved northwest into Maryland, toward the city of Frederick. The following day, the men in the newer regiments began discarding all their extra items alongside the road, in order to lighten their loads. The more experienced regiments, instead, rolled the barest of necessities up in a blanket that they wore across the body and over the shoulder; their canteens and mess items were hung from their belts. The dust, kicked up by thousands of marching feet, choked both veteran and new soldier alike, as they sweated in their woolen uniforms. And even the strongest men's wills could no longer command their bodies, as they fell behind their units--they caught up with their comrades long after dark had fallen.

After a forced march of some 24 miles the next day, the 20th Maine went into bivouac along the Monocacy River, two miles from Frederick. All day long, they heard the sound of booming cannon, as the Union forces fought the Confederates for control of three South Mountain passes. South Mountain was the name given to a range of low mountains, which ran north from the Potomac River through Maryland into Pennsylvania. As the Fifth Corps marched into Frederick, Maryland, the following day, they were welcomed enthusiastically by the city's pro-Union sympathizers. The men were given water and bread by handkerchief-waving ladies, who stood at their gates.
Posted by gee at 08:39 No comments:

Email ThisBlogThis!Share to TwitterShare to FacebookShare to Pinterest
Labels: ACW

Email ThisBlogThis!Share to TwitterShare to FacebookShare to Pinterest
Labels: SAE? 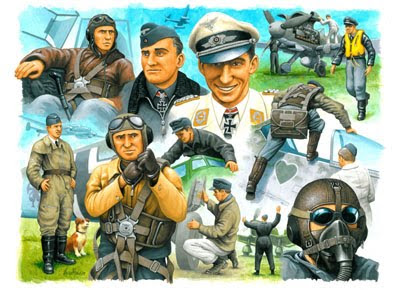