, from where he was sent on garrison duty to Ireland and joined the 95th Rifles. The account reveals many details of army life in the period, including a graphic depiction of an execution by firing squad and a description of the actions and progress of a recruiting party through Ireland, which reveals the endemic alcoholism and religious rivalry which Ireland and the army of the time was subject to. Harris notes particular difficulty in separating Catholic and Protestant Irish recruits. Harris was sent to Denmark in 1807, where he participated in the campaign which surrounded the bombardment of Copenhagen

, including seeing his first fighting near Køge and observing Congreve rockets in action for the first time. Harris also recounts further experiences of drunkenness and ill-discipline amongst the largely inexperienced soldiery. He also served in 1808 with several men who had participated in the South American expedition of 1807 , and offers comment and anecdotes on that campaign and the subsequent trial of General John Whitelocke , whom Harris holds in contempt.

In the summer of 1808 Harris was dispatched to Portugal to participate in the opening actions of the Peninsula War, seeing action in the opening skirmish at Óbidosand subsequently the Battle of Rolica, where Harris’ unit was heavily engaged and Harris offers a vivid description of the engagement, at which a number of his close friends were killed. This is followed by a description of the Battle of Vimeiro

where he was again heavily engaged and follows the army on the ensuing march toSalamanca and the clash with the French at Sahagún. This is followed by a graphic depiction of the horrific march northwards during the Galician campaign culminating in the Battle of Corunna. Harris and his regiment were amongst the final troops evacuated from the beaches, and they returned to England where Harris served in recruitment and training positions, thus providing readers with a rare insight into rural Georgian England from a lower class perspective. It was not only the sick who needed to be taken off Walcheren. It was the entire army. It was bogged down, its numbers gravely reduced, while its commanders quarrelled between themselves and quarrelled with the Government. It was clear that nothing more could be done on the island 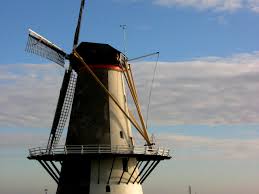 and information was coming in that Napoleon was planning a counter-attack while the force was under strength. In October the Government agreed to a withdrawal and by

There have been several instances in British history when a campaign has become notorious for the inefficiency of its leaders, for the ill-fortune of its plans or for the hardships endured by its armies. But rarely have all three disasters occurred on such a scale. A great enterprise was begun with overwhelming confidence for which there was no justification and was mismanaged in such a way that Britain lost many of her best soldiers at a time when she needed every man she could muster.

It was fortunate for all concerned that the successes of Wellington in Spain and of the Allies on the continent gradually blotted out the infamous affair of Walcheren Island.

Starting on 30 July 1809, a British armed force of 39,000 men landed on Walcheren, the Walcheren Campaign, with a view to assisting the Austrians in their war against Napoleon, and attacking the French fleet moored at Flushing (Vlissingen). The expedition turned into a disaster – the Austrians had already been decisively defeated at the Battle of Wagram in early July and were suing for peace. Meanwhile the French fleet had moved to Antwerp , and the British lost over 4,000 men to a disease called "Walcheren Fever", thought to be a combination of malaria and typhus, as well as to enemy action. The French suffered some 4000 dead, wounded and captured. With the strategic reasons for the campaign gone and the worsening conditions, the British force was withdrawn in December.From England Harris and the 95th were sent to Walcheren to participate in the catastrophic Walcheren Expedition. The narrator acutely

demonstrates the squalid conditions and indecisive generalship which led to the ensuing disaster in the marshy land and high summer of Holland. Harris himself fell ill from the ague which killed two thirds of the expeditionary force, and thus also provides an insight into the medical care and treatments available to soldiers during the Georgian period, a

disease from which he never fully recovered. For the next three years, despite determined efforts to rejoin his unit in Spain, Harris was unable to participate in the wars due to his recurring malarial fevers. During this period of inactivity and ill-health at the depot in Hythe

, Harris recounts many stories told to him by his comrades and contemporaries of their service on the Peninsula, including tales of the Siege of Badajoz and the Siege of San Sebastian. 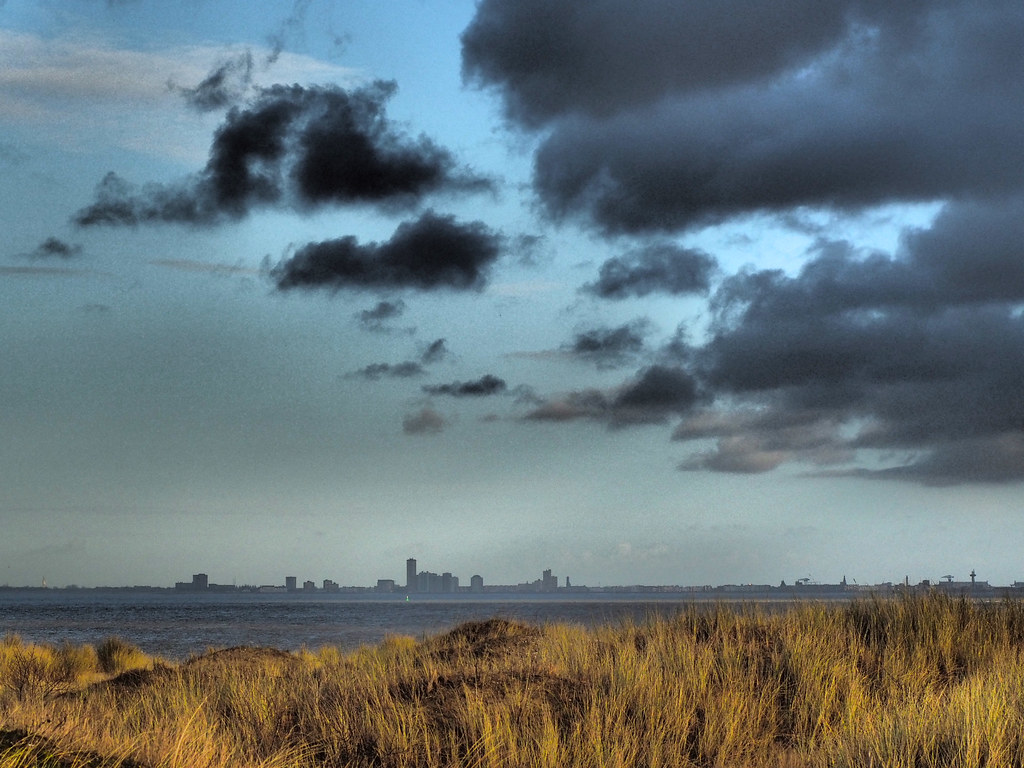 In 1813 and 1814, Harris was attached to the 8th Veteran's Battalion based in London, having been rejected from foreign service by the Duke of Wellington, who decreed no survivors of Walcheren were to serve in his army as none were fit for marching or fighting. There he served alongside several detachments of French deserters, again witnessing the frequent brutal punishment of the day, when a man was given 700 lashes for desertion. Stricken with illness, he was unable to rejoin his regiment during the Hundred Days Campaign and thus forfeited his pension. Nonetheless, Harris’ final words on the subject are very revealing. "I enjoyed life more whilst on active service than I have ever done since, and I look back on my time spent on the fields of the Peninsula as the only part worthy of remembrance".