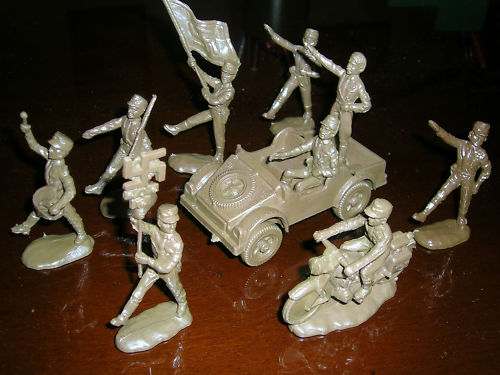 its always been my idea that socialists, the neo lib type not real ones, create fascists and nazis.If we look at the chaos that Italy was in before Mussolini's rise to power then we'll understnd the lure of fascism that then inspired Nazism as regards the show and pomp. Atlantic produced the only sets of fascists and nazi troops and that was pretty amazing.Most plastic collectors have the ho oo sets but not the rarer 54mm sets ,These sets were made for kids so that makes it all more amazing that they were actually produced, they also produced mao and lenin 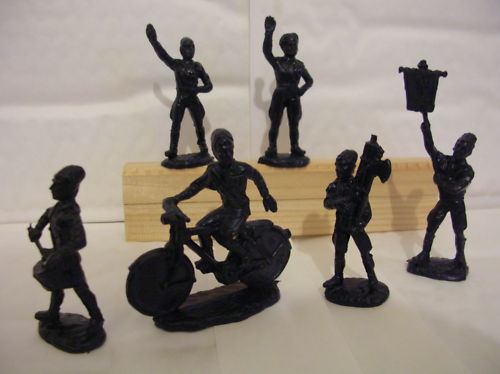 Email ThisBlogThis!Share to TwitterShare to FacebookShare to Pinterest
Labels: Atlantic